A New Board Chair 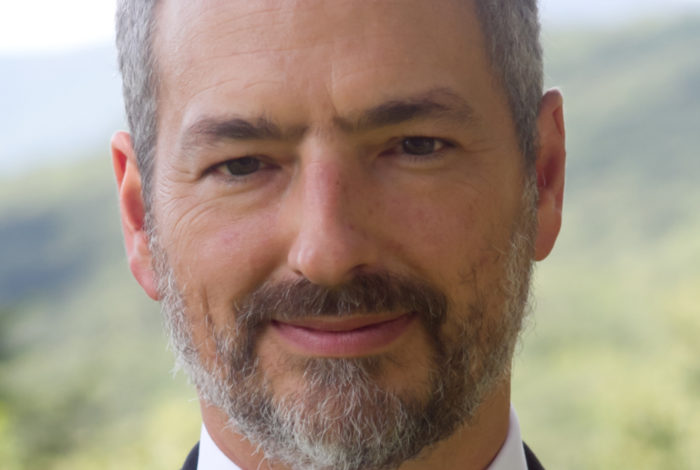 In 2007, David Kaiser was elected JDI’s Board Chair — a position he would hold until stepping down in 2019, after receiving a devastating cancer diagnosis. David was instrumental in raising the profile of JDI and in bringing the crisis of sexual abuse in detention into the public consciousness. When he joined the Board, the organization — then known as Stop Prisoner Rape — was defiant but tiny. Today, JDI has two dozen staff members and offices in Los Angeles, Washington, DC, and Johannesburg, and is renowned as one of the world’s premier organizations fighting for prisoners’ rights. David, who passed away in July 2020, once said, “If you want to look U.S. injustice in the eye, you have to acknowledge the horror playing out in our prisons. More than 200,000 people are sexually abused in U.S. detention every year. JDI has stuck with this enormously unpopular cause, and is transforming our prison system.”