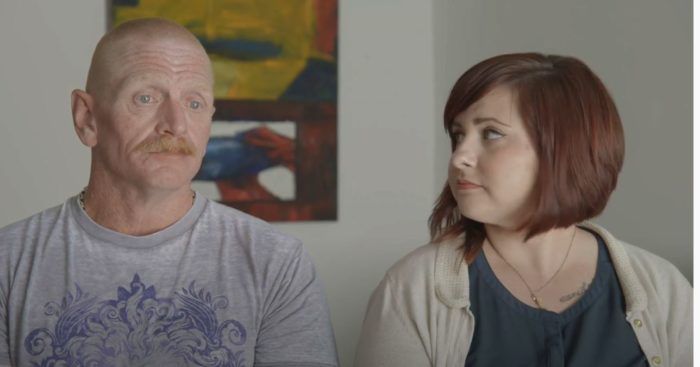 In 2004, JDI developed Paths to Recovery, a groundbreaking program that, for the first time, brings community rape crisis counselors into prisons in California to provide confidential services to incarcerated survivors. The project’s success proves that it is possible for outside experts to give lifesaving support to people who are incarcerated. In this photo, a still from a short film called “My Name is Joe,” JDI Survivor Council member Joe Booth is reunited with JDI Program Director Jessica Serrano Seipel, who served as Joe’s advocate when he was locked up.